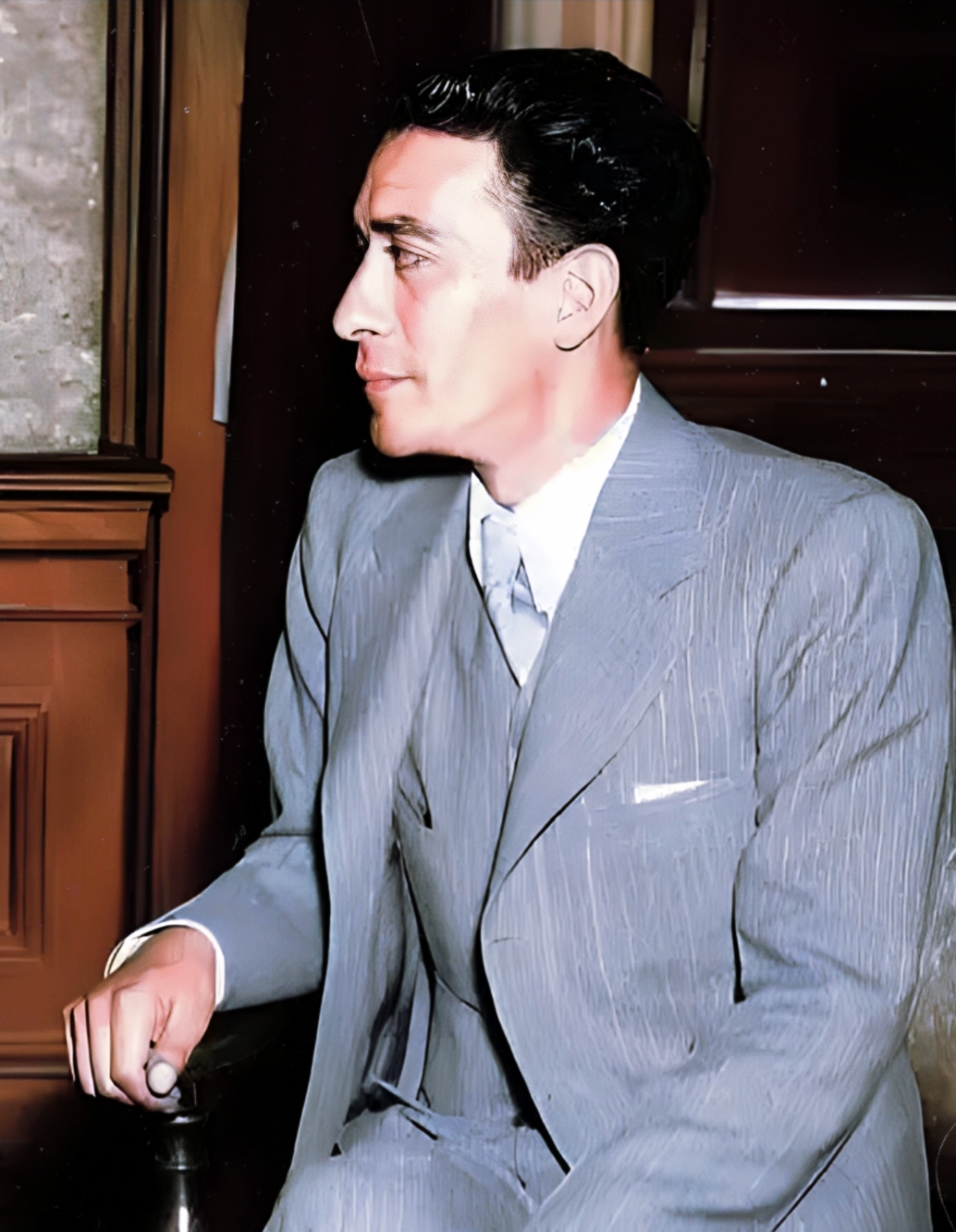 Vicente Lombardo Toledano (July 16, 1894 – November 16, 1968) was one of the foremost Mexican labor leaders of the 20th century, called "the dean of Mexican Marxism [and] the best-known link between Mexico and the international world of Marxism and socialism." In 1936 he founded the Confederation of Mexican Workers (CTM), the national labor federation most closely associated with the ruling party founded by President Lázaro Cárdenas, the Party of the Mexican Revolution (PRM). After he was purged from the union after World War II, Lombardo Toledano co-founded the political party "Partido Popular" along with Narciso Bassols, which later became known as the Partido Popular Socialista. Provided by Wikipedia
Showing 1 - 19 results of 19 for search 'Lombardo Toledano, Vicente.', query time: 0.04s Refine Results
1 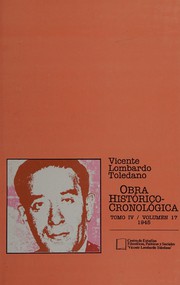