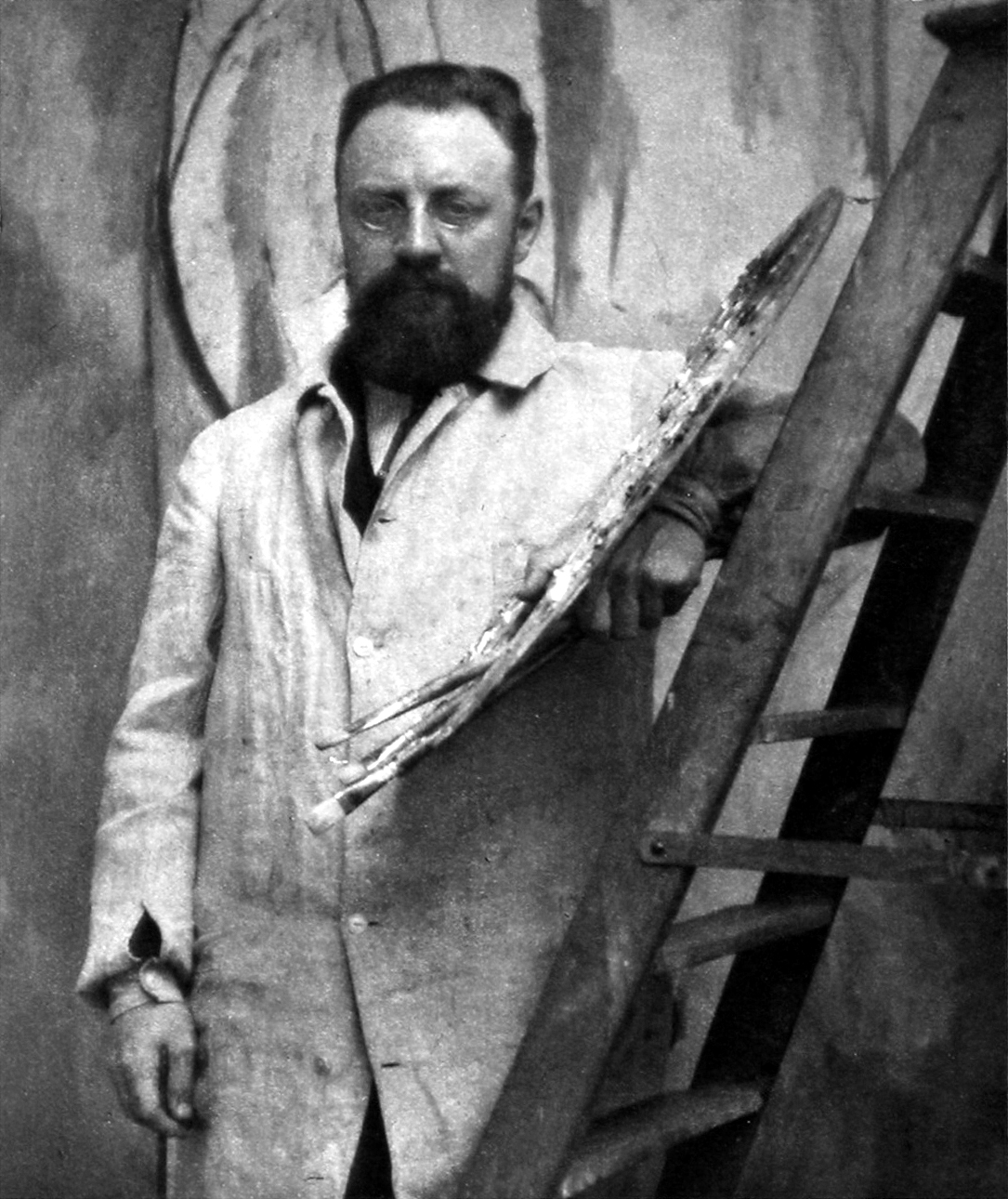 Henri Émile Benoît Matisse (; 31 December 1869 – 3 November 1954) was a French visual artist, known for both his use of colour and his fluid and original draughtsmanship. He was a draughtsman, printmaker, and sculptor, but is known primarily as a painter. Matisse is commonly regarded, along with Pablo Picasso, as one of the artists who best helped to define the revolutionary developments in the visual arts throughout the opening decades of the twentieth century, responsible for significant developments in painting and sculpture.

The intense colourism of the works he painted between 1900 and 1905 brought him notoriety as one of the Fauves (French for "wild beasts"). Many of his finest works were created in the decade or so after 1906, when he developed a rigorous style that emphasised flattened forms and decorative pattern. In 1917, he relocated to a suburb of Nice on the French Riviera, and the more relaxed style of his work during the 1920s gained him critical acclaim as an upholder of the classical tradition in French painting. After 1930, he adopted a bolder simplification of form. When ill health in his final years prevented him from painting, he created an important body of work in the medium of cut paper collage.

His mastery of the expressive language of colour and drawing, displayed in a body of work spanning over a half-century, won him recognition as a leading figure in modern art. Provided by Wikipedia
Showing 1 - 10 results of 10 for search 'Matisse, Henri, 1869-1954', query time: 0.02s Refine Results
1