Your search - Regan, Tom. - did not match any resources. 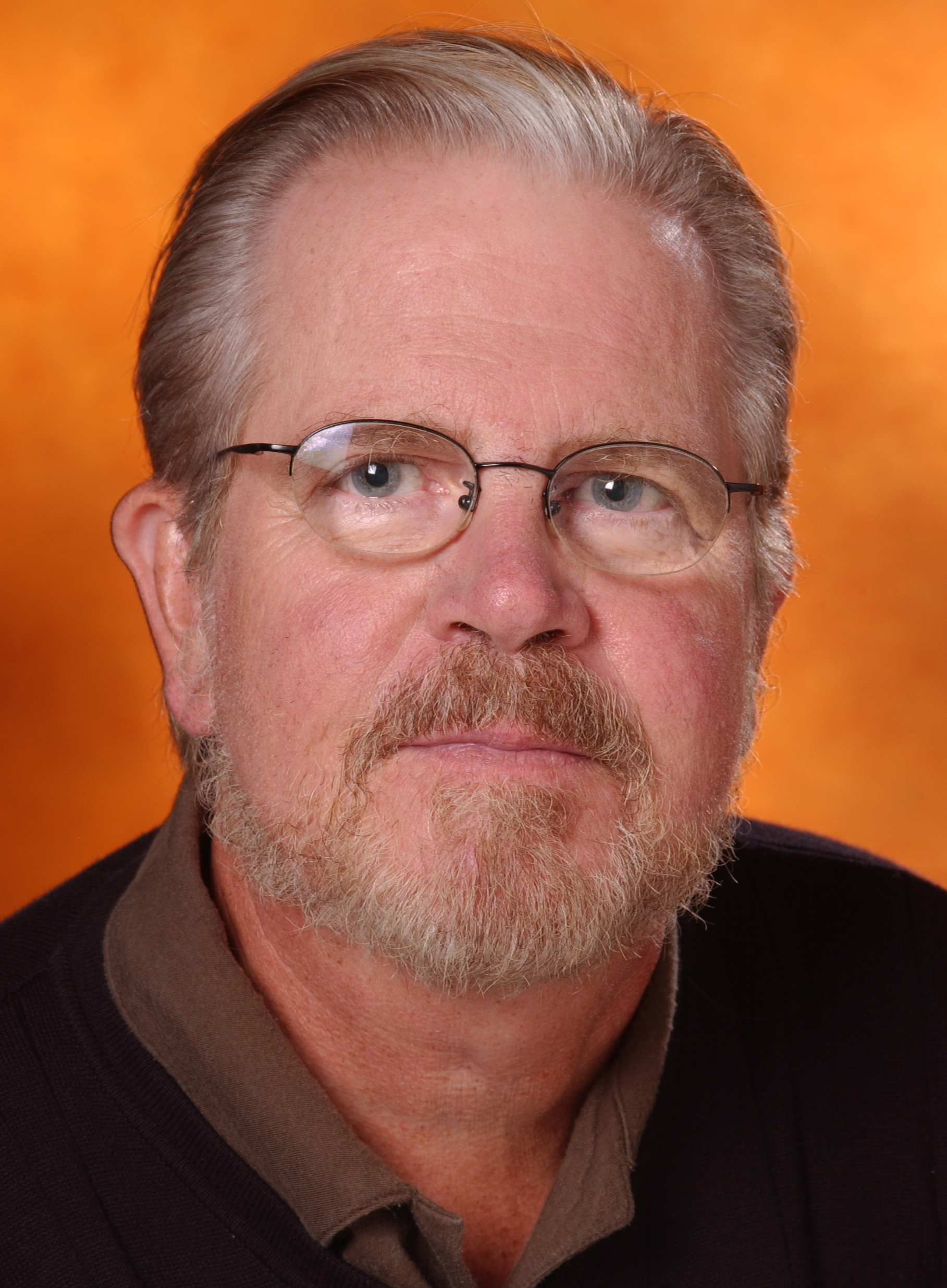 Tom Regan (; November 28, 1938 – February 17, 2017) was an American philosopher who specialized in animal rights theory. He was professor emeritus of philosophy at North Carolina State University, where he had taught from 1967 until his retirement in 2001.

Regan was the author of numerous books on the philosophy of animal rights, including ''The Case for Animal Rights'' (1983), one of a handful of studies that have significantly influenced the modern animal rights movement. In these, he argued that non-human animals are what he called the "subjects-of-a-life", just as humans are, and that, if we want to ascribe value to all human beings regardless of their ability to be rational agents, then to be consistent, we must similarly ascribe it to non-humans.

From 1985, he served with his wife Nancy as co-founder and co-president of the Culture and Animals Foundation, a nonprofit organization "committed to fostering the growth of intellectual and artistic endeavors united by a positive concern for animals."

The Vegan Society remembers him as "a stalwart vegan and activist." Provided by Wikipedia
-->
Loading...